Homeschool Socialization- Is It Really an Issue?

“Aren’t you worried they won’t be socialized?” “How do they make friends?” Whether you are already homeschooling or just considering it, I’m sure you have heard these questions about homeschool socialization from well-meaning (some not so) people by now. I would venture to say this is THE most common question you will get when you tell people you homeschool.

*Full Disclosure: This post contains affiliate links, meaning that if you make a purchase after clicking through, The Unexpected Homeschooler may receive a small commission at no extra cost to you.  Read full disclosure policy here.

I’m guessing people must think homeschoolers never leave the house, and when they do, they don’t see or speak to anyone. These assumptions couldn’t be farther from the truth for the average homeschooler.

In addition, what kind of socialization are homeschoolers missing out on from the public school system these days anyway?

Let’s start with what socialization really is because there seems to be a misunderstanding it. The meaning of the word is being able to interact with people from all age ranges, backgrounds, and race in preparation for the real world.

I have just read recently where many schools are starting to have silent lunches, which they justify by saying if the students are talking, they don’t have enough time to eat. Also, if there is any recess at all where they can interact with one another, it’s usually only 15-20 minutes long.

What I want to know is how spending 8 hours a day, 5 days a week, in the same room full of people the same age, where you aren’t allowed to have much conversation is accomplishing this? How is that socialization? 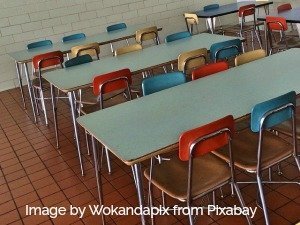 The homeschoolers I personally know, and those I’ve met online, do a much better job of taking their children out into society to interact with all people from all backgrounds and age ranges. In fact, I’ll be the first one to admit that a lot of homeschool families probably over schedule themselves and are involved in too many activities. Perhaps it’s because of the socialization stigma we carry around, but nonetheless, they are doing a lot of socializing!

Homeschooled Kids Are Exposed to a Wide Range of People

Homeschooled students are exposed to many different people of all ages through normal daily activities. It may be a trip to the store, post office, or even a homeschool co-op, which has children from all grades together at times for activities and taught by several different parents. 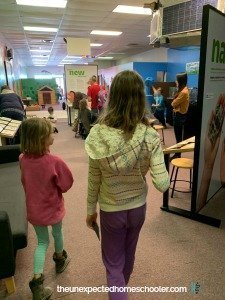 This exposure provides them the opportunity to learn how to interact with people of varying ages. I have seen first hand how a homeschooler can walk up to adults and carry on a conversation, as well as go over to toddlers in the room and know exactly how to play with them. They don’t shy away from these situations and are usually quite comfortable. 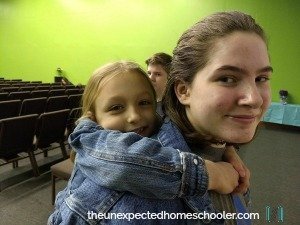 There are many adults in the lives of homeschoolers. Homeschool students spend a significant amount of time with their parents, who understand them and can have a positive influence.

They also come into contact with other adults as they are out in the community during the day. As a result, they view adults as the normal part of their world and education process. These adult relationships become positive examples of appropriate socialization.

The list of activities homeschool children can be involved in could go on and on. Some of them include:

To get my big list of ideas for homeschool socialization, fill out the form below. 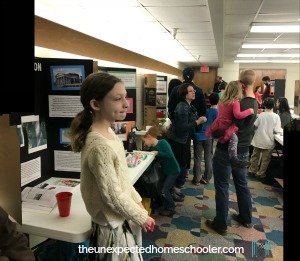 I’ve explained the real meaning of socialization and how this is done in a homeschool setting. Now I’d like to compare it to the public school. Before I do, I want to state that being a former teacher myself, I have many friends who are teachers and I have a lot of respect for them. It is not an easy job, and the majority of them out there love what they do and want what’s best for their students.

The school system itself, on the other hand, seems to be losing sight of what’s important and are fighting a battle they can’t seem to win. The activities going on in school are not socializing children in a positive way and in fact, many are being negatively influenced.

When parents send their children off to public school, I’m sure they don’t want them being bullied or offered drugs, but that’s exactly what is happening at an alarming rate in our school systems today. I also don’t think they realize the level of peer pressure, especially with the technology available to add cyberbullying to the list.

Throw in the sexual/ immoral activities on social media, which have become such a huge problem that one of the responsibilities of police officers stationed at high schools is to monitor this and try to intervene, and you have a whole new type of socialization we never would have expected!

We also can’t leave out the violent behaviors we are seeing in the school system. This is not to say there aren’t any homeschoolers that can be violent as well, but the level it is occurring in the public school system, far outweighs what is happening on the homefront.

One of the other problems I see happening in the school system is the increase in rebellious attitudes and disrespect for authority. Teachers have been stripped of the ability to do anything about it, and students are running the show.

I can say these things because I have taught in the school system and have experienced some of these first hand or know someone who has. We are not living in the same world we did when we were in school.

This is not the kind of socialization I would want my children to have if they went to a public school, and it’s one of the main reasons many families choose to homeschool. 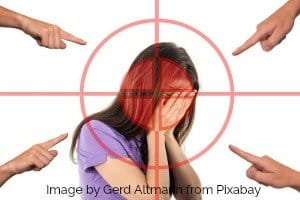 Here’s a video of a homeschool dad talking about socialization.

Here are some books on homeschool socialization:

Homeschoolers Are Not Hermits

I wish my fourth grade teacher who always said, “We are not at school to socialize,” would please tell that to everyone who asks me about homeschool socialization. ~BookShark

Have you met any unsocialized public school kids? I have! Are there shy kids in school? Yes! Are their weird kids in school? Yep! Just because a child is put into the school system, does not automatically mean they are going to be social.

I have two children that are very social. They can make friends wherever they go. In fact, one of them loves walking into a room full of strangers. I have a third child who absolutely hates crowds and would much rather be with a small group of people she is comfortable with. This is not because she is homeschooled! This is just her personality.

I have worked in the school system long enough to know that the topic of homeschool socialization is a myth. My children are going to be just fine because they are surrounded by family and adults that love them and encourage them. They are accepted for who they are and not bullied because they might be introverted or aren’t wearing the latest fashion.

They are comfortable around people of all ages and more concerned about learning than what someone thinks about them. I can say without a doubt they aren’t missing out on anything by being at home and seem to be benefiting from it.

What are your thoughts on homeschool socialization? Are you tired of being asked this question? Let me know in the comments below. 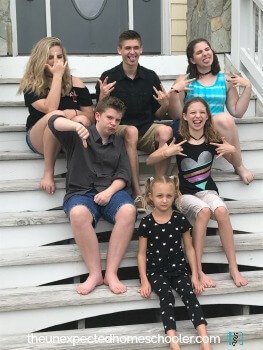 Want to save the article Homeschool Socialization- Is There an Really an Issue for later? Pin it to you favorite board! 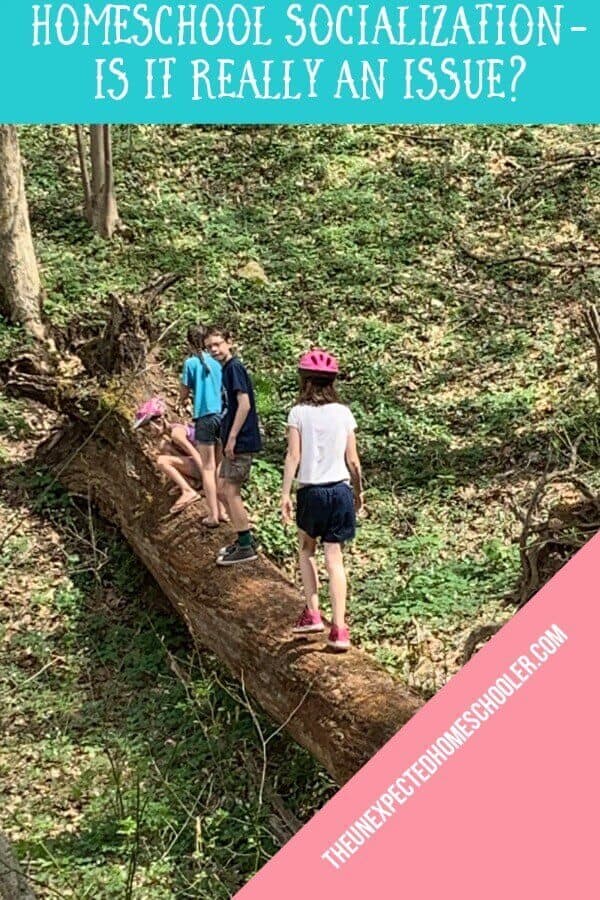 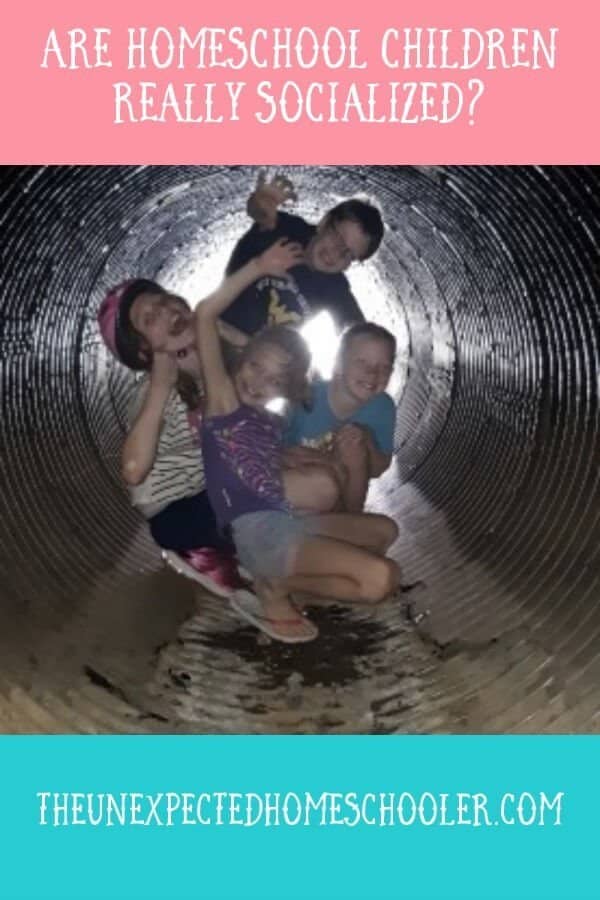 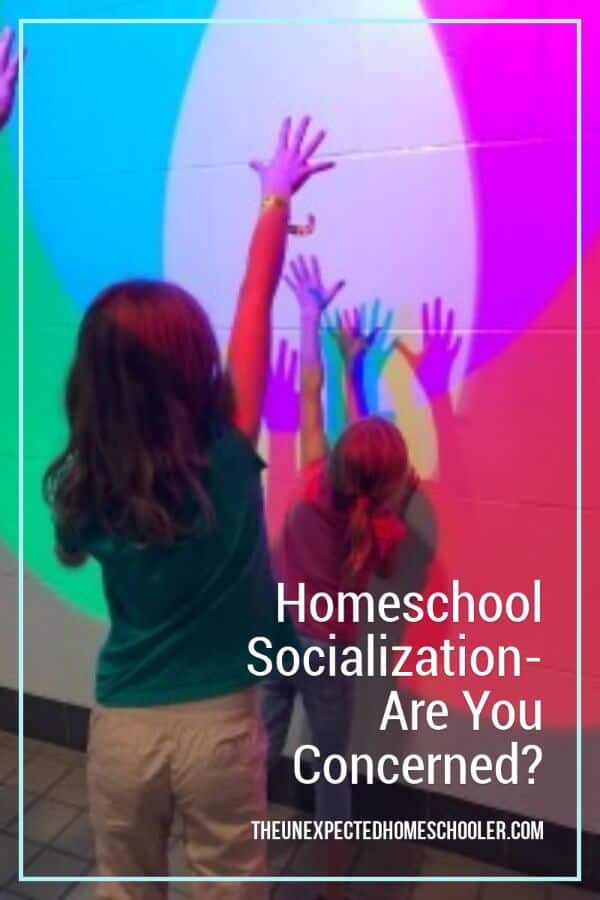 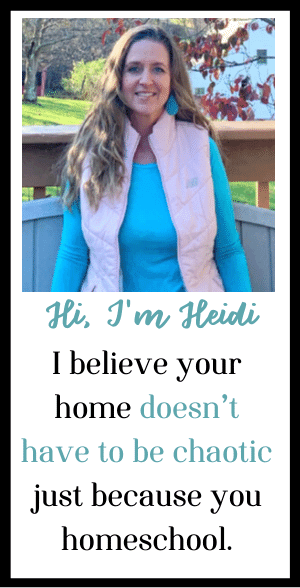